U.S. and China agree to draft sanctions resolution on North Korea "It's a substantive, long, full draft which I hope will be adopted in the coming days"
24 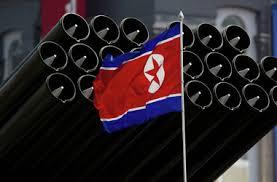 Baku. 25 February. REPORT.AZ/ The United States and China have agreed on a draft resolution that would expand U.N. Security Council sanctions against North Korea over its latest nuclear test and hope to put it to a vote in the coming days.

Speaking on condition of anonymity, two council diplomats said Beijing and Washington reached a deal on the draft, which could go to the full 15-member council soon. The two veto powers had been negotiating on a draft resolution for the past seven weeks following Pyongyang's fourth nuclear test on January 6.

"It's a substantive, long, full draft ... which I hope will be adopted in the coming days," a senior council diplomat said. "There were a significant number of blockage points between the two countries. There is an agreement between those two countries."

The draft resolution is expected to call for the blacklisting of a number of individuals and entities, diplomats said. They were reluctant to provide further details.

North Korea's Ministry of Atomic Energy Industry and its National Aerospace Development Agency or 'NADA', the body responsible for February's rocket launch, will be amongst the sanctioned entities, South Korea's Yonhap news reported. 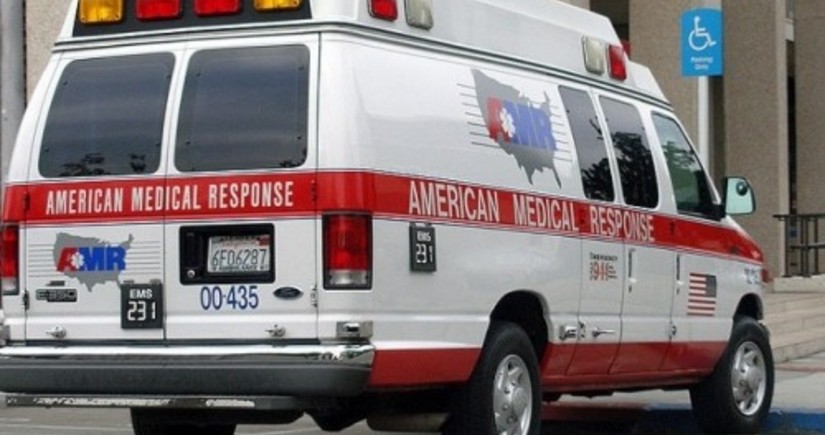 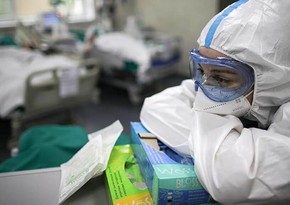 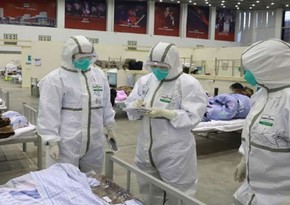 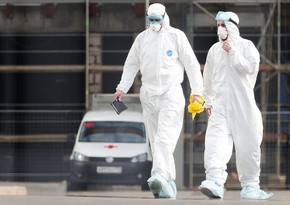 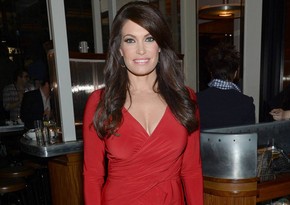 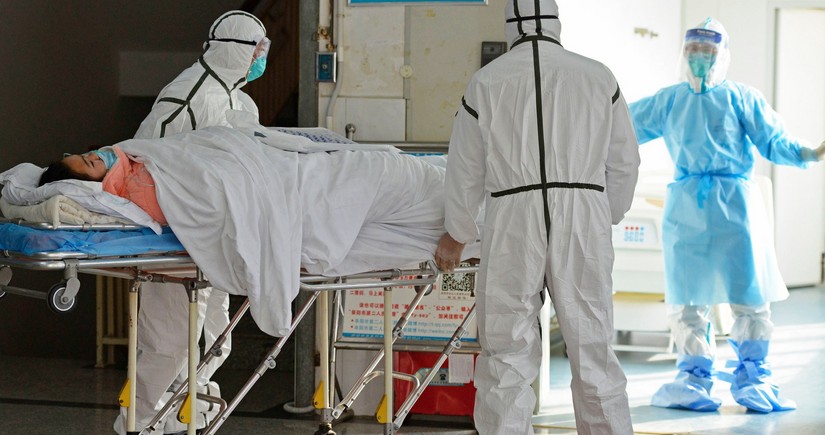 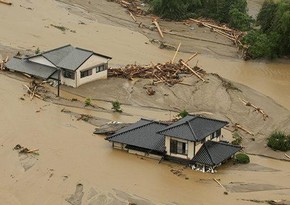 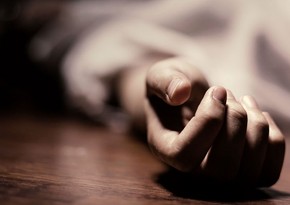 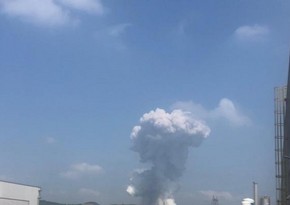 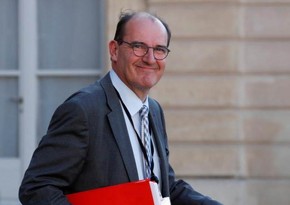