Two killed in shooting at gas station in Cleveland, U.S

Two killed in shooting at gas station in Cleveland, U.S There is no information about suspects and their motives yet 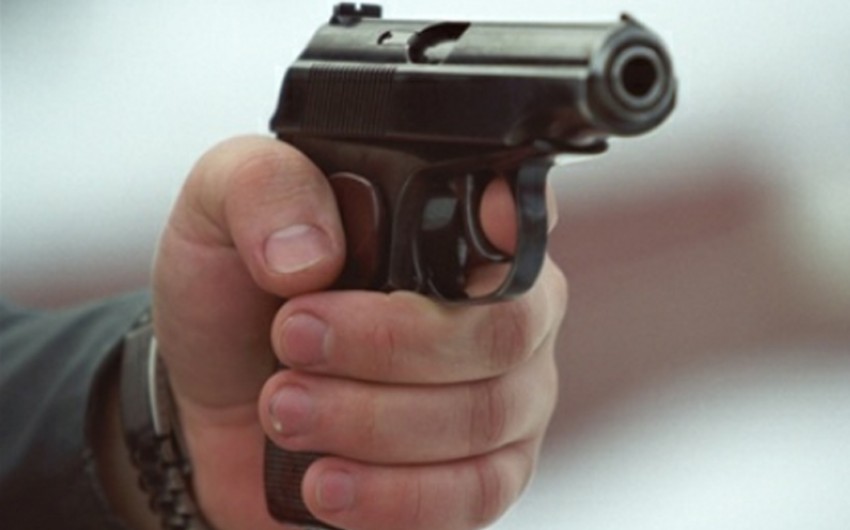 Baku. 13 June. REPORT.AZ/ Police in Cleveland, US are trying to figure out exactly what lead to a shooting outside a gas station that left two people dead, Report informs citing the RIA Novosti.

Someone flagged down an officer at approximately 2:50 a.m. Monday to report that a shooting had taken place.

It happened outside the Valero gas station at E. 93rd Street and Harvard Avenue.

When officers arrived, they found a 24-year-old man and a woman -- believed to be around 18-years-old -- who had both been shot.

Both victims were pronounced dead at the scene.

Police had not released any information on possible suspects.