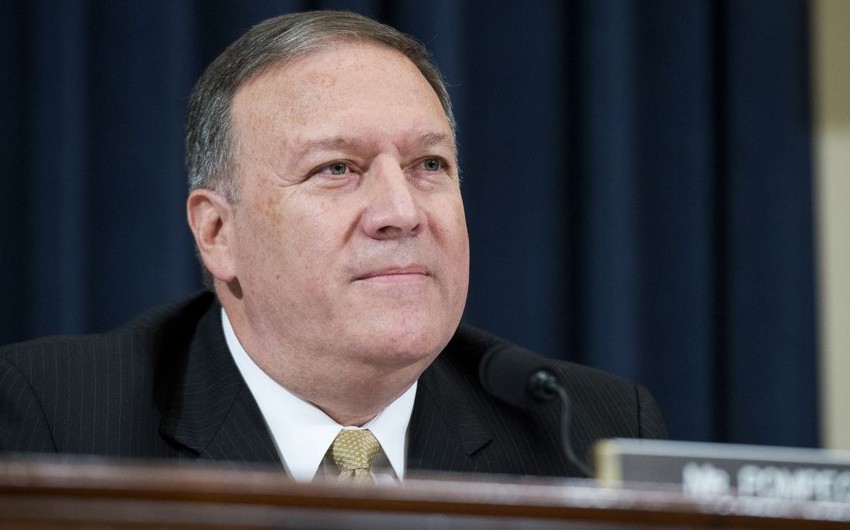 “Mike Pompeo met with Kim Jong Un in North Korea last week. The meeting went smoothly, good relations were formed. Details of Summit are being worked out now. Denuclearization will be a great thing for World, but also for North Korea!”.

Earlier, the Washington Post reported that Pompeo and Kim Jong-Un had secretly met on April 1. They discussed preparations for the summit of the leaders of the US and North Korea.