Trump: Texas shooting doesn’t require reconsideration of permits on gun 'Fortunately somebody else had a gun that was shooting in opposite direction' 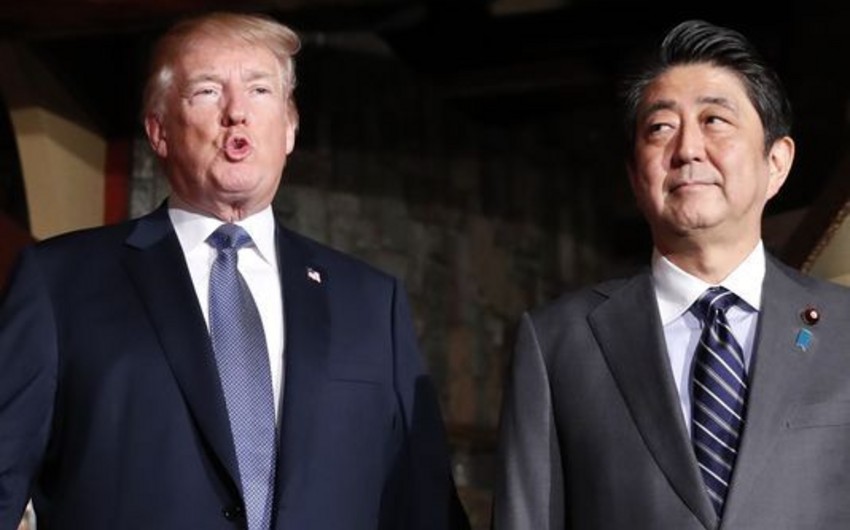 Report informs referring to RIA Novosti, Trump said at the conference in Tokyo on the outcome of US-Japan summit.

“This isn't a gun’s situation. We can go into it but it is a little bit soon to go into it”, said Trump.

“Fortunately somebody else had a gun that was shooting in the opposite direction. Otherwise it could have been a lot worse,” he added.

Trump said the attacker had mental health problems “at the highest level.”

On November 5, an armed man opened fire on worshippers in Baptist church of Sutherland Springs, USA. Mass shooting left 26 church members dead and about 20 people injured. The attacker was armed with automatic rifle. The suspect found dead, it is reported that someone opened fire on him.