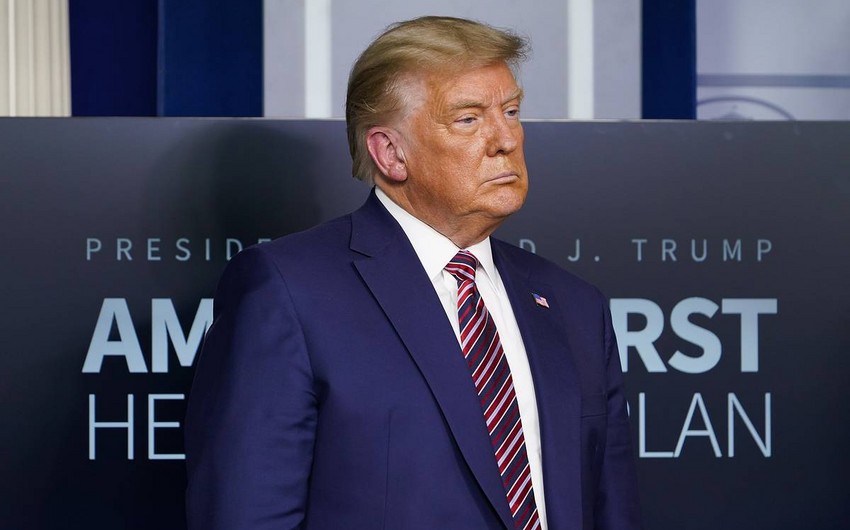 "It is my Great Honor to announce that General Michael T. Flynn has been granted a Full Pardon. Congratulations to @GenFlynn and his wonderful family, I know you will now have a genuinely fantastic Thanksgiving!" he wrote on Twitter.

The president said the widely expected act of compassion was his "Great Honor."

He admitted in 2017 to lying to the FBI about contacts with Russia's envoy, then tried to withdraw his plea.

The White House said on Wednesday that the pardon would finally end "the relentless, partisan pursuit of an innocent man."

Its statement described Mr. Flynn as "the victim of partisan government officials engaged in a co-ordinated attempt to subvert the election of 2016".