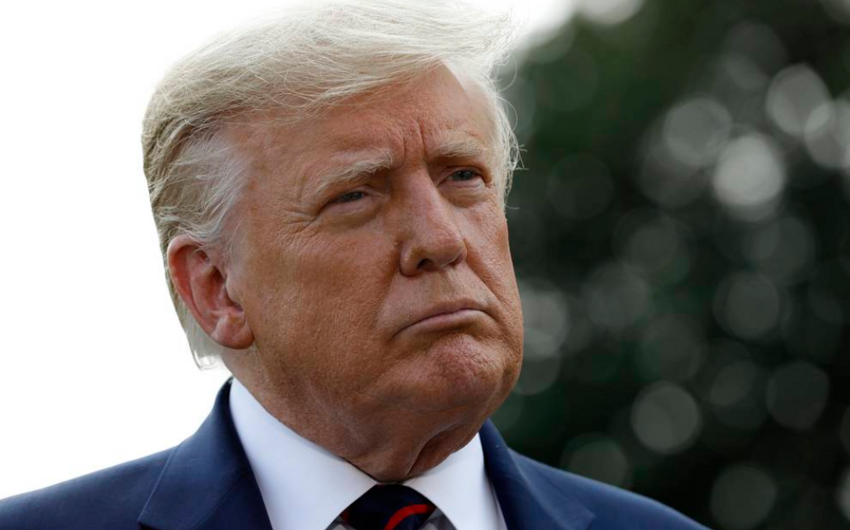 US President Donald Trump has demonstrated a new test on television that detects coronavirus's presence within 15 minutes.

Report says, citing Tass, he showed the test, developed by the American company Abbott, at an event organized by ABC in Pennsylvania.

"I want to give you something exceptional. I have a new test released today," Trump stated, taking a small cardboard box out of his jacket pocket and showing it to the cameras: "Abbott created it."

"It's very complicated, although, at first glance, you wouldn't say that - it's a small piece of thin cardboard," Trump added.

"It gives very exact results. People will be able to keep and check them, although, of course, it is better to go to the doctor. But it is effortless to use and very accurate," emphasized the US leader.