Trump: Everyone wants to help Libanon

Trump: Everyone wants to help Libanon President Emmanuel Macron of France called on world leaders to fast-track financial and humanitarian aid to Lebanon on Sunday after explosions last week decimated parts of Beirut and left more than 150 people dead. 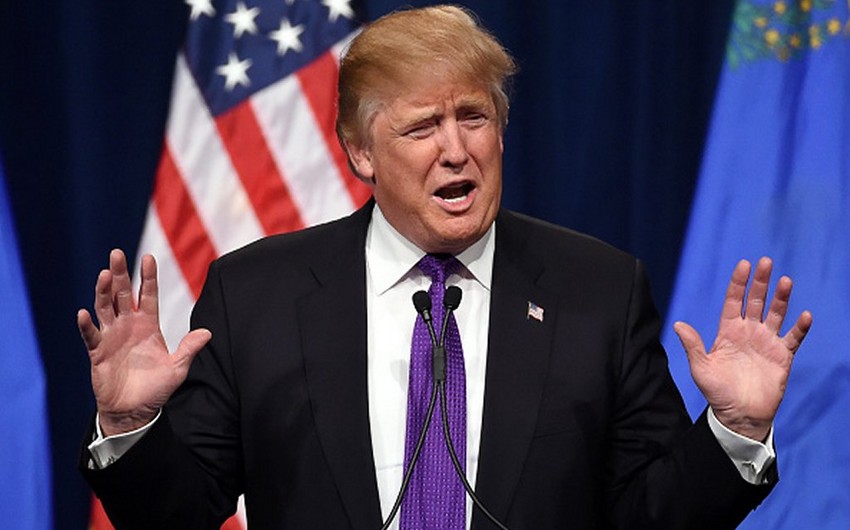 A day after furious demonstrations against the Lebanese government threatened to spill into chaos, over 30 international leaders and government officials agreed to accelerate support in a video conference organized by Mr. Macron and the United Nations.

“Everyone wants to help!” Mr. Trump said Saturday on Twitter ahead of the conference call. He added that he had spoken with Mr. Aoun to inform him that the United States was sending three aircraft with medical assistance and other supplies.

Shock and disbelief have given way to fury among residents in recent days, prompting demonstrations against what they see as extreme government negligence and corruption that set the stage for the tragedy. Officials in Lebanon say that more than 2,700 tons of ammonium nitrate, a chemical used in fertilizer and bombs, exploded after being stored in a port warehouse since 2014 when it was confiscated from a cargo ship.