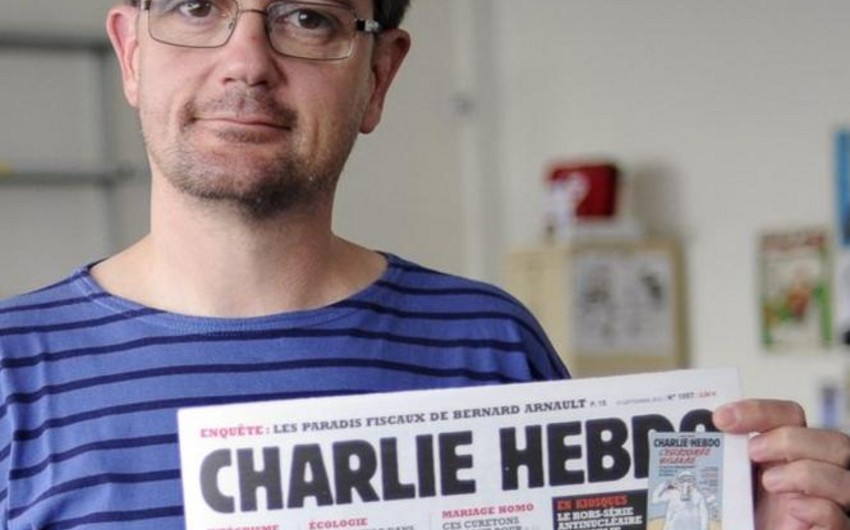 Up to three million copies were printed - well up from its usual run of 60,000.

The cartoon shows a bearded man in a white turban with a tear streaming down his cheek, and holding a sign reading “Je suis Charlie” (I am Charlie). Overhead was the phrase “Tout est Pardonné” (All is Forgiven), which French media interpreted as meaning Muhammad is forgiving the cartoonists for lampooning him.

Charlie Hebdo’s past caricatures of the Muslim prophet appear to have prompted last week’s attacks, part of the worst terrorist rampage in France in decades.

Some witnesses reported that the attackers at the paper’s offices shouted: “We have avenged the prophet.”