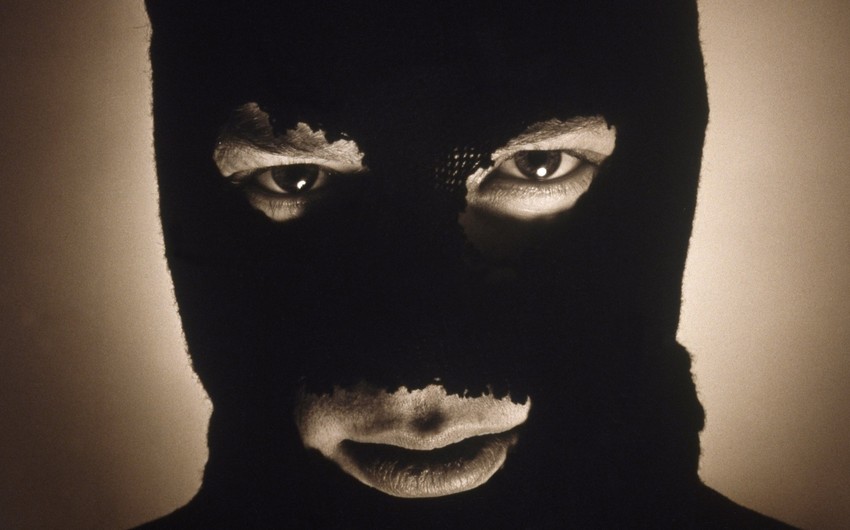 The break-in happened just six days after diamonds worth millions of euros were stolen from the Green Vault, part of a former royal palace in Dresden.

The items stolen in Berlin are worth "a few thousand euros", museum director Jörg Drieselmann said.

The Stasi had a huge network of spies and informers in former East Germany.

"Eight or nine orders were stolen," Mr Drieselmann said, but some of the medals were facsimiles, and "the physical damage done during the break-in costs more than what was stolen."

Mr Drieselmann said the jewellery taken was a pair of earrings, a ring with pearls and gems, a gold watch and a gold timepiece.

The burglars broke in through a ground-floor window on Saturday night, using a nearby roof, and are now on the run.

Part of the museum is the former office of Stasi chief Erich Mielke, preserved as demonstrators found it when they stormed the Stasi building in January 1990.