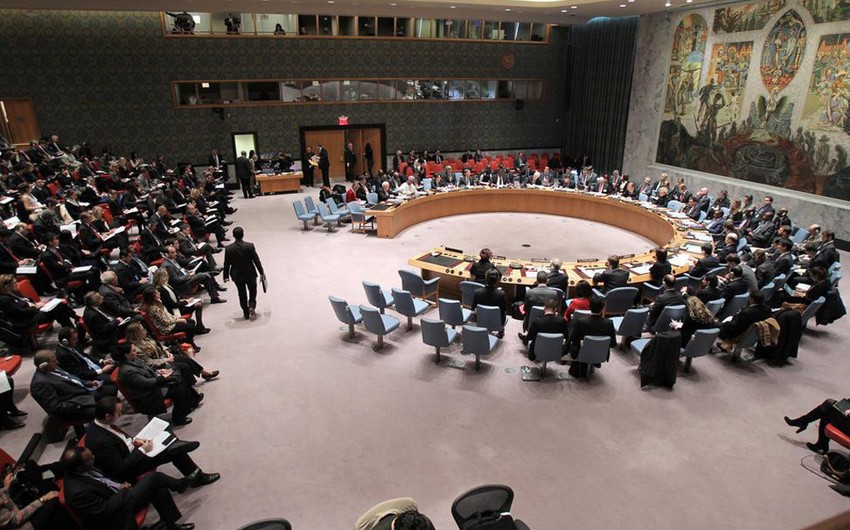 Baku. 20 November. REPORT.AZ/ The UN Security Council urged all States identify terroritsts more actively and include in sanctions lists. Report informs, in the statement adopted at the meeting chaired by the Minister of Foreign Affairs of Australia, members of the Security Council expressed serious concern about the consequences of the ideology of violent extremism, especially in Syria and Iraq.

Speaking to members of the Council, UN Secretary General Ban Ki-moon stressed that, despite all the efforts of the international community, the number of terrorists in the world was growing. According to him, today there are  thousands of foreign fighters in Syria and Iraq.

The UN Security Council reiterated its concern in a statement about the excesses of the Islamic State of Iraq and the Levant (ISIL) An-Nusra Front (ANF) and other terrorist organizations linked to al-Qaeda.