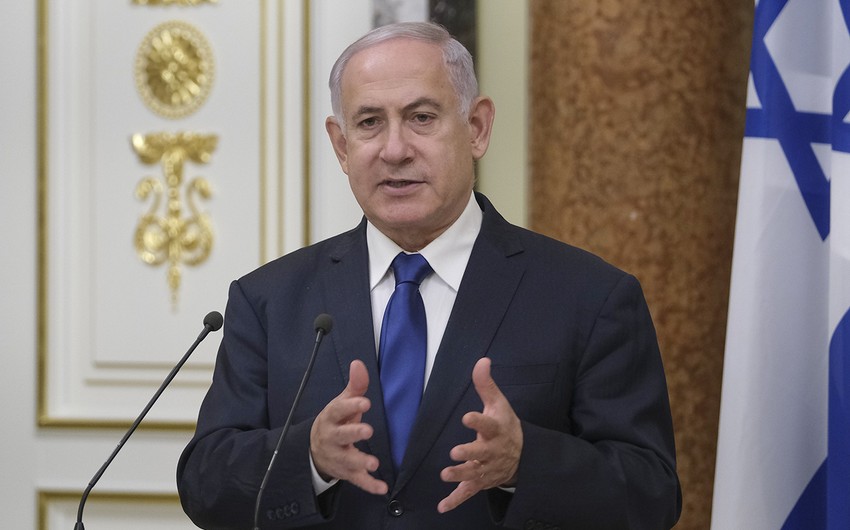 Israeli Prime Minister Benjamin Netanyahu and Crown Prince of Saudi Arabia Mohammed bin Salman have discussed the normalization of relations and Iran during a secret meeting. Report informs, Wall Street Journal writes with reference to one of the high-ranking Saudi advisers familiar with the negotiations.

Earlier it was reported that Netanyahu and Mossad Director Yossi Cohen, on Sunday, November 22, secretly visited Saudi Arabia, where they met with Crown Prince Mohammed bin Salman and US Secretary of State Mike Pompeo.

During his visit to the kingdom, the Israeli prime minister discussed several issues with the prince, including improving relations and Iran, but no significant agreements were reached. The meeting lasted less than two hours.