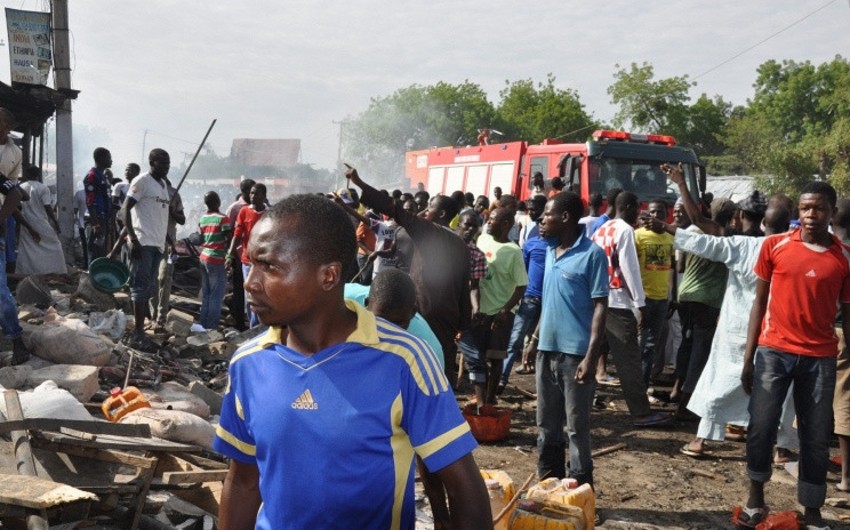 Baku. 25 August. REPORT.AZ/ Terrorist group "Boko Haram" ("Western education is a sin") has established an Islamic caliphate in Guoza in northeastern Nigeria. Report informs, citing the Agence France-Presse, the head of this radical group Abubakar Shek has announced about that. This month, the extremists of "Boko Haram" have grabbed a few settlements in northern Nigeria. Alongside Guozy, Damboa and Buni Yadi were also captured by them.

"Boko Haram" is waging a war against the government for several years, choosing as targets the strategic objects, on which the military forces and the police are located, as well as attacking the elders and religious leaders and civilians. Government forces, in turn, carry out operations against the bases of the extremists. More than 10 thousands of people became victims of terror perpetrated by militants of "Boko Haram" in Nigeria over the past five years.