Taliban use tear gas at women's rally in Kabul 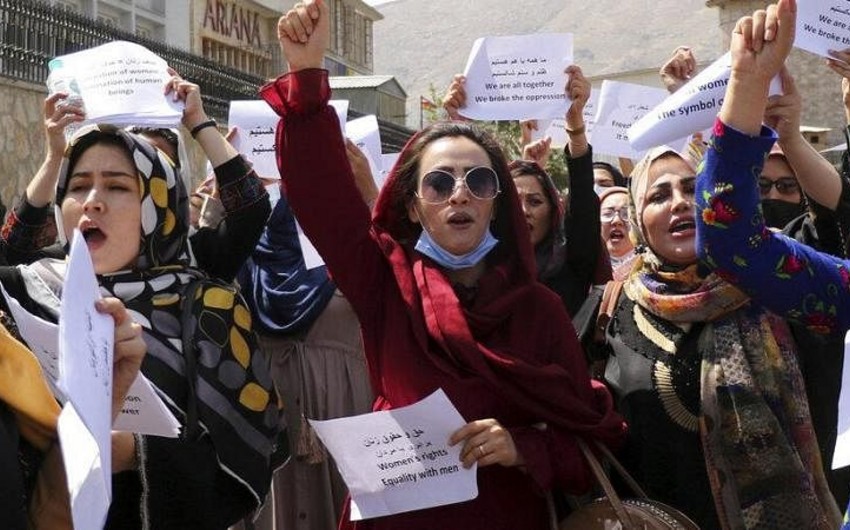 The Taliban have used tear gas against participants of a women's protest rally in Kabul, Afghanistan, informs with reference to the Afghan Aamaj News agency.

According to the agency, a group of Afghan women took to the streets of Kabul to protest against the restrictions imposed by the Taliban. The demonstrators demanded that their legal rights be secured. To disperse the demonstration, the Taliban used tear gas.

After coming to power, the Taliban began to impose various restrictions on women and girls, explaining this by the need to create an "appropriate Islamic environment" in the state. For example, the radicals liquidated the Ministry of Women's Affairs, which had existed for about 20 years, and created the Ministry for the Propagation of Virtue and the Prevention of Vice instead. This is an analog of the body that functioned from 1996 to 2001 (when the Taliban were in power), endowed with the Islamic "moral police" functions.

Besides, the Taliban restricted girls' access to schools in most of the country's provinces, obligated female TV presenters to wear the hijab, and advised local TV stations to refrain from showing films featuring women.