Taliban say women in Afghanistan will be banned from playing sport 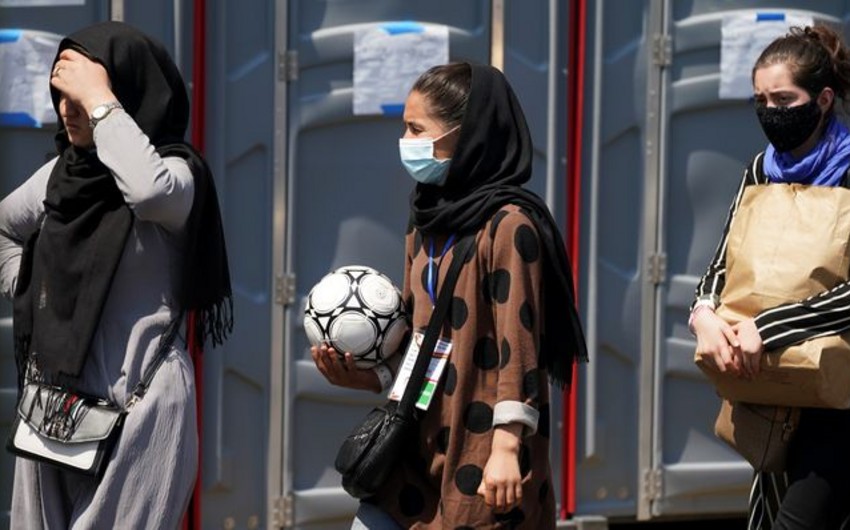 Afghan women, including the country’s women’s cricket team, will be banned from playing sport under the new Taliban government, according to an official in the hardline Islamist group, informs via .

In an interview with the Australian broadcaster SBS, the deputy head of the Taliban’s cultural commission, Ahmadullah Wasiq, said women’s sport was considered neither appropriate nor necessary.

“I don’t think women will be allowed to play cricket because it is not necessary that women should play cricket,” Wasiq said. “In cricket, they might face a situation where their face and body will not be covered. Islam does not allow women to be seen like this.

It is the media era, and there will be photos and videos, and then people watch it. Islam and the Islamic Emirate [Afghanistan] do not allow women to play cricket or play the kind of sports where they get exposed.”

A new Taliban interim government drawn exclusively from loyalist ranks formally began work on Wednesday, with established hardliners in all key posts and no women – despite previous promises to form an inclusive administration.