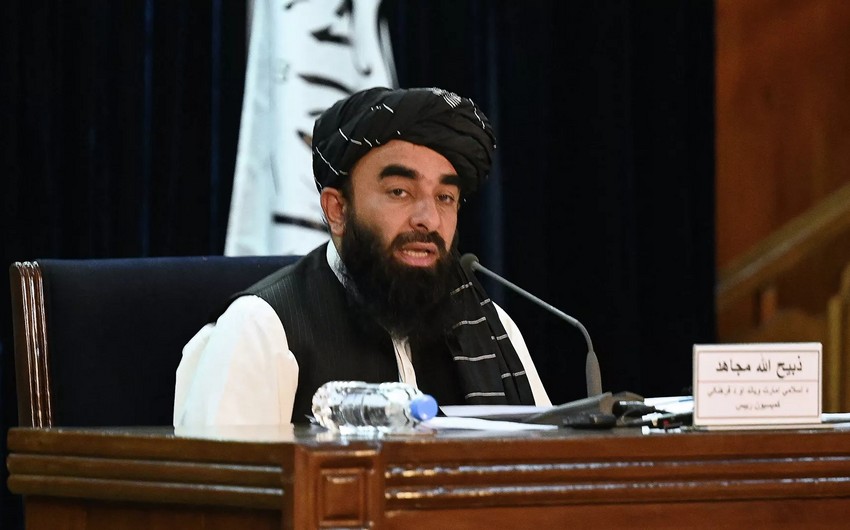 The Taliban has refused to accept the international community's demands for the recognition of the new government in Afghanistan, Deputy Information and Culture Minister of the new Taliban government Zabiullah Mujahid said in an interview with Skynews Arabia, informs.

"The conditions put forward by the international community for the recognition of our government are unacceptable," he said.

Mujahid stressed that such demands are a violation of international law.

"Recognition of other countries' governments is also the right of the Taliban, as well as the Afghan people," he added.

The Taliban has recently announced the composition of an interim government in Afghanistan. It has been criticized by many countries. So far, no state has recognized the new government.