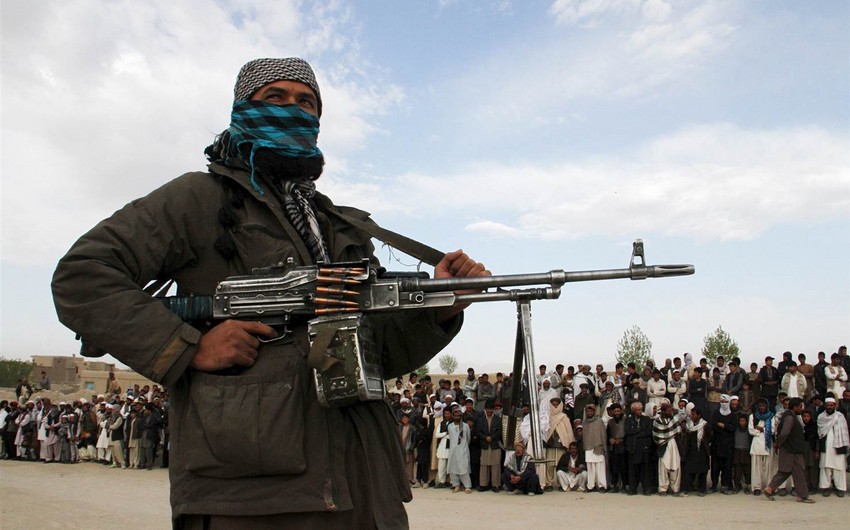 Gunmen shot Toofan Omar, the station manager of Paktia Ghag radio, and an officer for NAI, a rights group supporting independent media in Afghanistan, in a targeted killing in the capital on Sunday.

"Unidentified gunmen killed Omari...he was a liberal man...we are being targeted for working independently," said Mujeeb Khelwatgar, the head of NAI.

Officials in Kabul suspected Taliban fighters had carried out the attack.

At least 30 journalists and media workers have been killed, wounded, or abducted by militant groups in Afghanistan this year.

In southern Helmand province, officials said Taliban fighters had seized a local journalist, Nematullah Hemat, from his home in Lashkar Gah, the provincial capital, on Sunday.