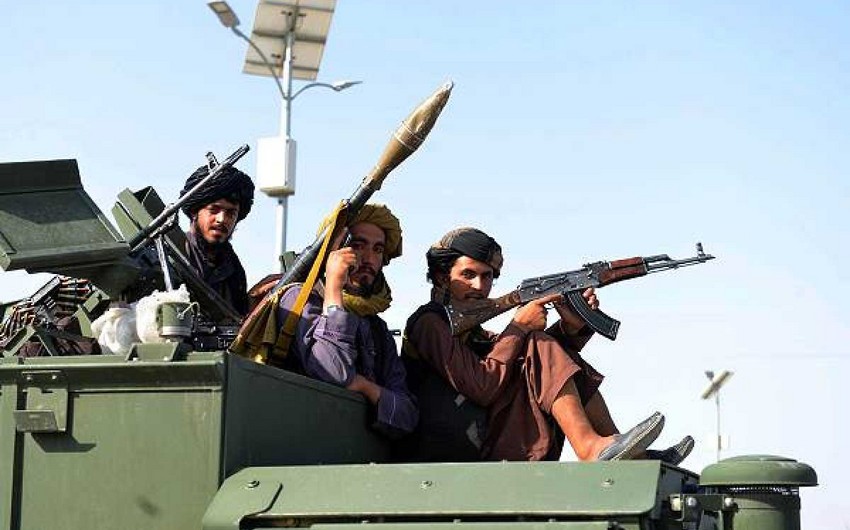 The circulated video shows four men executed through hanging before the crowd. The radical movement representatives do not comment on the case. Earlier a founder of the movement, Nuruddin Turabi, told Associated Press that the Taliban planned to resume executions on public, starting with cutting off limbs for theft.