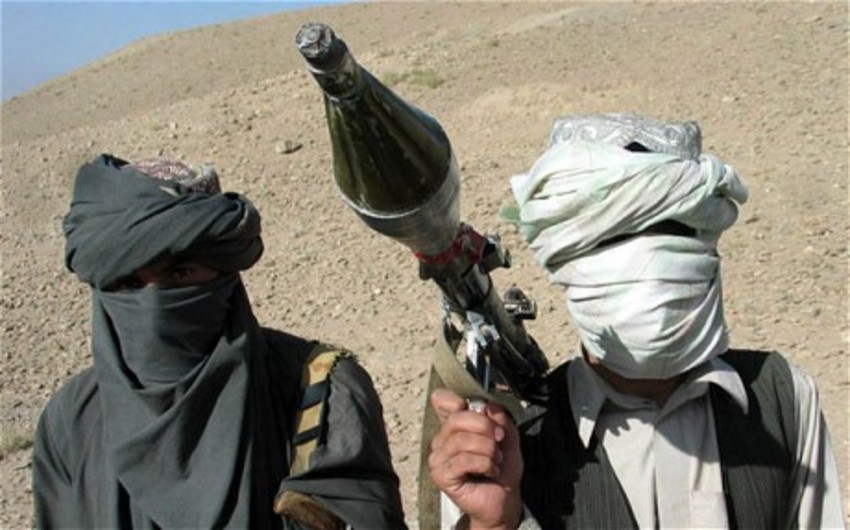 Baku.9 June. REPORT.AZ/ At least 20 policemen have been killed in an attack by militants of the radical movement "Taliban"* in the North of Afghanistan. Report informs, 1TV channel reported citing the local officials.

According to the channel, the incident occurred this night in the province of Kunduz.

The representative of the Governor of province, Nematulla Temori said that 8 militants were also killed during the clashes.

Earlier it was reported that the Taliban, following the government of Afghanistan, announced three-day cease-fire on the occasion of Ramadan.