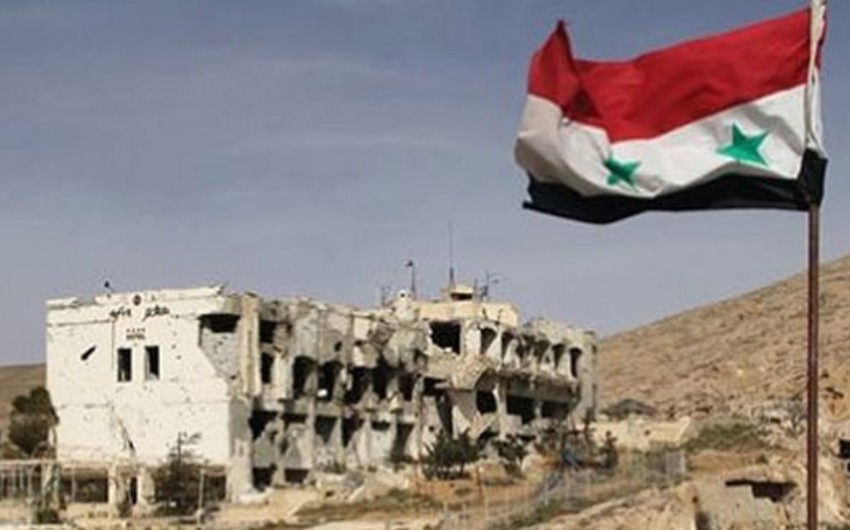 Baku. 26 May. REPORT.AZ/ The Syrian Arab Republic, will be called the Republic of Syria.

The Syrian Arab Republic was called as the Syrian Republic in 1932-1958.

The draft of the new Constitution, will limit the powers of president Bashar al-Assad recognized by some countries and increase the powers of the Council of Ministers.

The text of these issues was discussed by the United States Secretary of State John Kerry and Russian Foreign Minister Sergey Lavrov at the meetings in April and May. Washington and Moscow intend to complete Syria's new basic law till August 1.