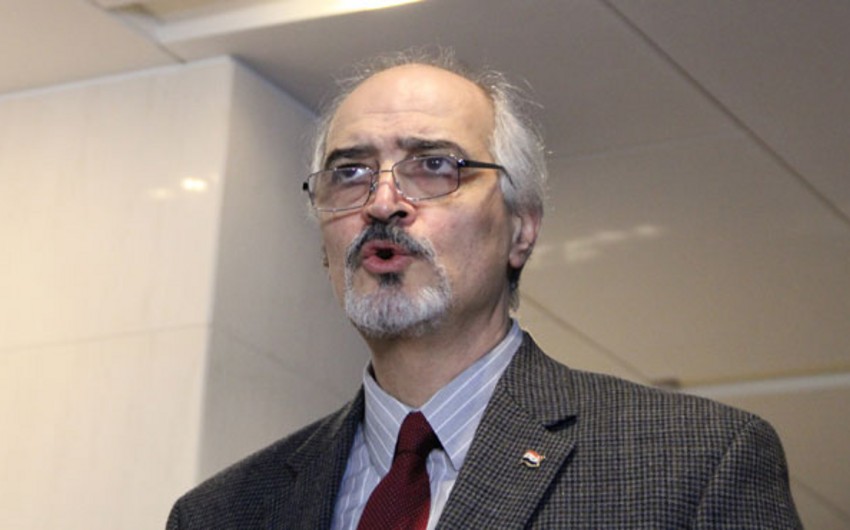 "These Syrian Kurds supported by the American administration are also supported by the Syrian government, just for your kind information", Bashar Ja'afari told reporters following a closed-door Security Council meeting on Turkey's recent shelling of PYD targets in northern Syria. The session, in which no action was taken, was held at the request of Russia.

The victory achieved in the northern part of Syria, both by the Syrian army and the Syrian Kurds, is a joint victory for all the Syrians. Everybody is benefiting from the Syrian army direct support", Ja'afari said. A recent row between Turkey and the U.S. - longtime NATO allies - centered on Washington's objection to describing the PYD as a terrorist group.

Ja'afari's statement marks one of Syrian regime's first direct acknowledgements of its cooperation with the PYD.

Turkey considers the group as a terrorist organization whereas the U.S. considers it a "reliable partner" and an "effective fighting force" against Daesh. The U.S. has also provided support for the People's Protection Units (YPG), the military wing of the PYD.

The Turkish military has been shelling PYD positions in northern Syria for four consecutive days in response to artillery fire from PYD forces based around Azaz in northern Aleppo province. The town is 6 kilometers (4 miles) from the Turkish border.

The PYD is the Syrian branch of the terrorist-declared PKK, which has since 1984 targeted Turkish security forces and civilians.