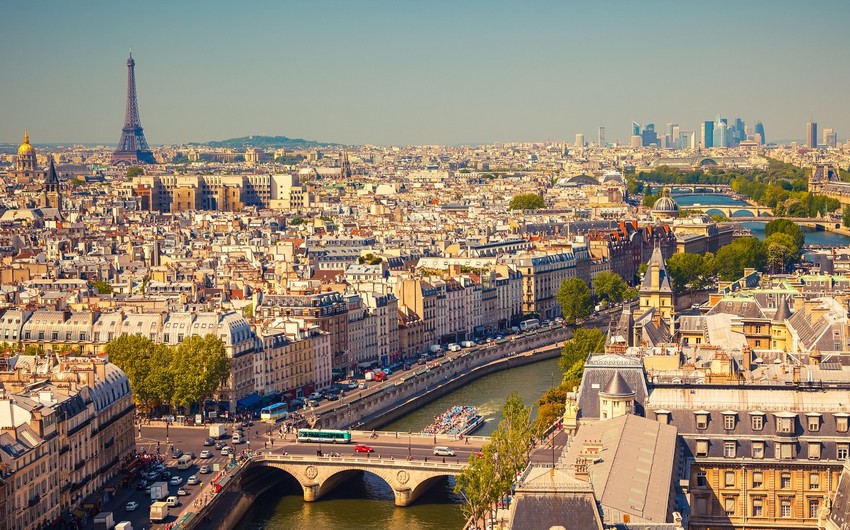 At least two people were wounded in a knife attack Friday near the former offices of the satirical newspaper Charlie Hebdo in Paris, police said Friday. A suspect has been arrested, Report says, citing TASS.

Police initially announced that four people were wounded in the attack, but the official told The Associated Press that only two confirmed injured.

The police did not release the attacker's identities or the wounded, who are in "absolutely urgent" condition, the official said. The official was not authorized to be publicly named.