Strasbourg shooter has 27 convictions on record 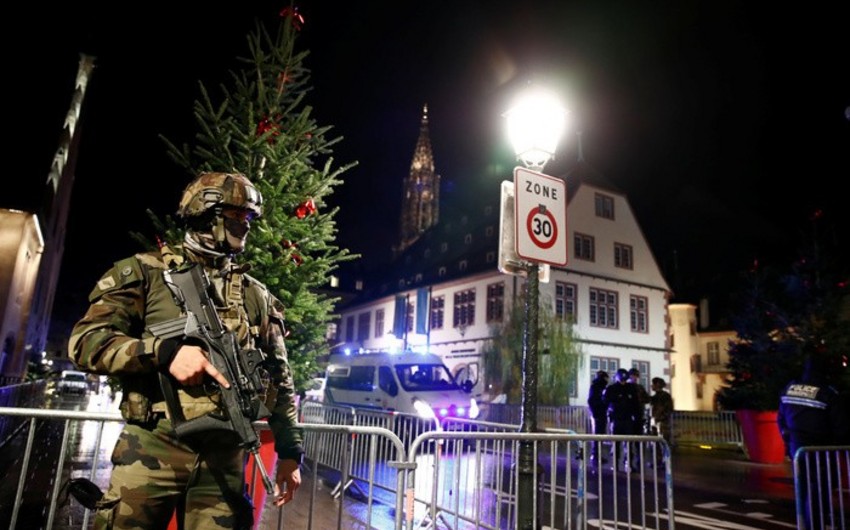 Baku. 12 December. REPORT.AZ/ The man who arranged shooting the night before at the Christmas fair in Strasbourg had 27 convictions in France, Germany and Switzerland.

"He has had problems with justice over the years. He was convicted 27 times. He was repeatedly imprisoned for crimes in France, Germany and Switzerland, " the prosecutor noted.

Notably, the the shooter was identified as 29-year-old Strasbourg-born Chekatt Cherif.