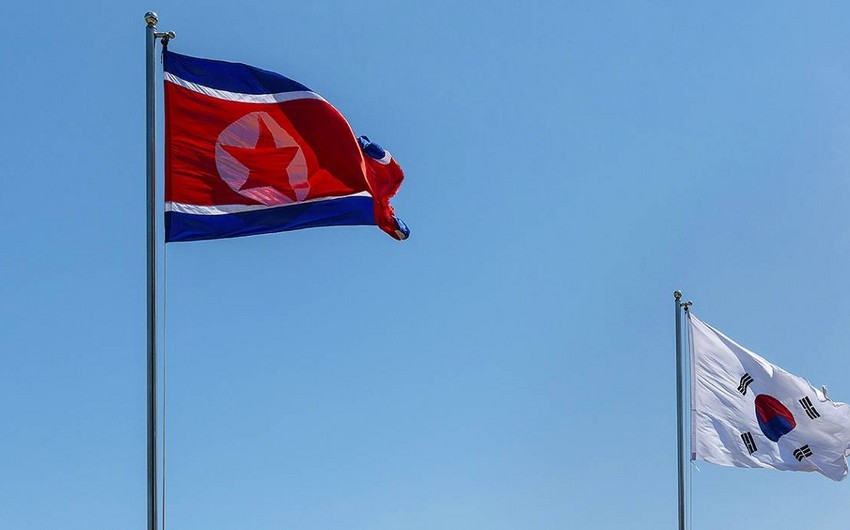 "We must take urgent action to stop North Korea from developing its missile and nuclear capabilities," FM noted.

According to him, if the DPRK agrees to a dialogue, mitigating sanctions could be part of such measures.