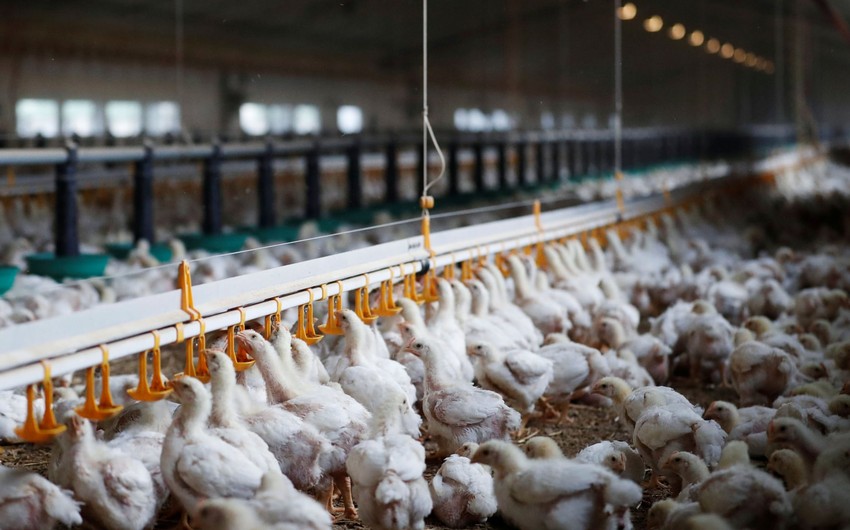 According to the Ministry of Agriculture, Food and Rural Affairs, local authorities investigate the suspected case from an egg farm in Sangju, 270 kilometers southeast of Seoul.

On November 28, South Korea confirmed this year's first case of highly pathogenic avian influenza among domestic poultry at a duck farm in Jeongeup located about 290 kilometers southwest of Seoul.

It marked the first highly pathogenic case to be reported from a poultry farm since March 2018, although there were infections among wild birds.

Highly pathogenic avian influenza is highly contagious and can cause severe illness and even death in poultry.