Shooting in US concert hall leaves several injured Six people were hospitalized late January 14 after shots were fired at a music venue in Eugene, Oregon 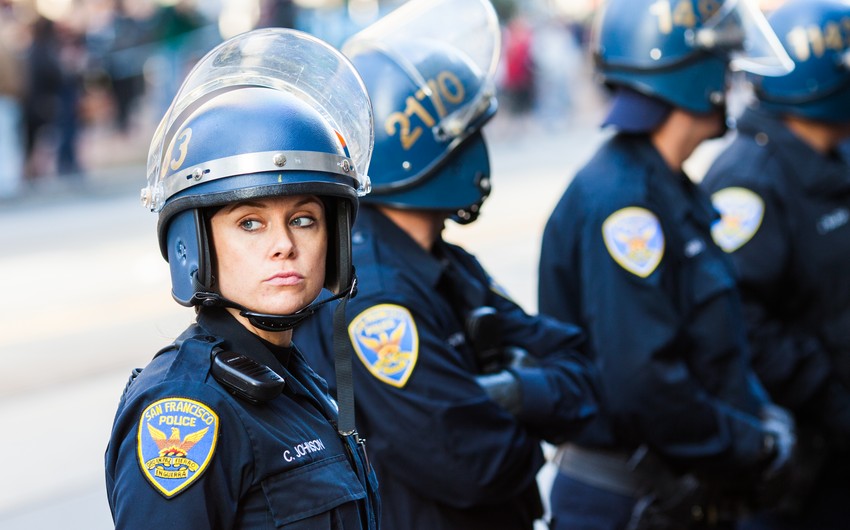 Police received reports at about 9:30 p.m. of multiple shots fired at the WOW Hall.

The conditions of the six people hospitalized were not released, and police did not say whether they had all been shot.

No one was in custody late Friday, police said.

Musical artists Lil Bean, Zay Bang and others were scheduled to perform at the WOW Hall on Friday night, according to an events calendar.

The hall is owned and operated by the Community Center for the Performing Arts, which also uses the space for art, lecturers and workshops, according to its website.