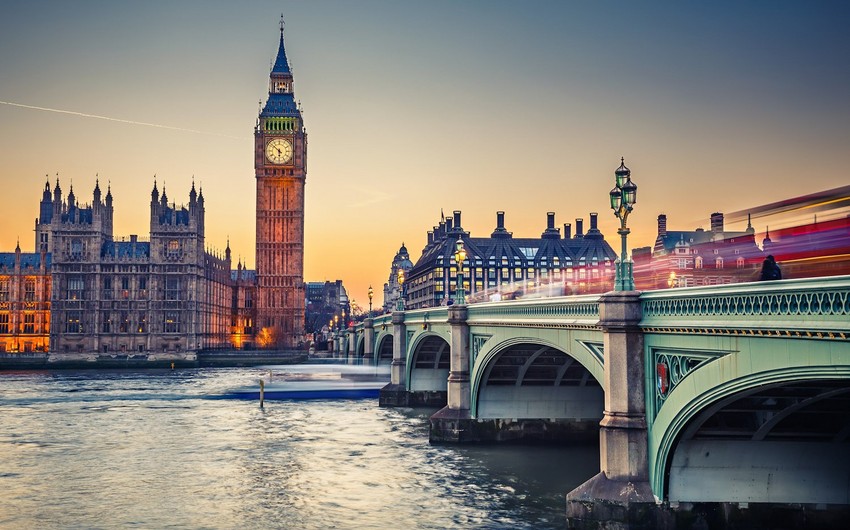 Secret documents from Britain’s chemical warfare base Porton Down have reportedly been found dumped in a London bin. Report informs citing the RIA Novosti.

The Ministry of Defence (MoD) has launched an investigation after it was told thousands of pages of sensitive information were found discarded.

A member of the public is said to have made the discovery of the files, which reportedly date from the early 1980s to the end of 2017.

"We can confirm that an investigation has been launched into the alleged incident.", - MoD informed.

Information on the papers included details of equipment carried by guards at the top-secret Wiltshire site, according to the newspaper.

Scientists at the Defence Science and Technology Laboratory in Porton Down were involved in conducting tests after the Sergei Skripal poisoning.

A spokesman for the MoD confirmed an investigation into the incident was under way.