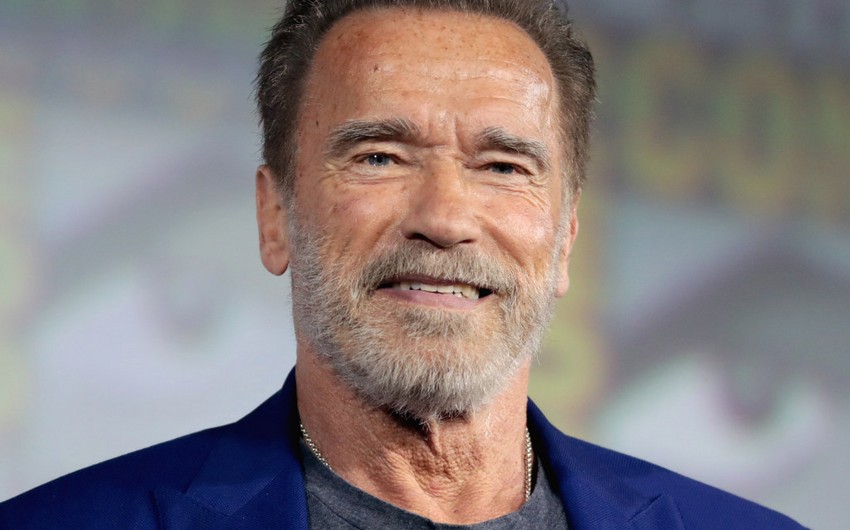 The 73-year-old Terminator actor and former California governor said on social media Friday that he had a new aortic valve implanted in his heart.

“Thanks to the team at the Cleveland Clinic, I have a new aortic valve to go along with my new pulmonary valve from my last surgery,” he wrote. The actor underwent heart surgery in 2018 to replaced a pulmonary valve that was initially installed in 1997.

“I feel fantastic and have already been walking the streets of Cleveland, enjoying your amazing statues,” he said.