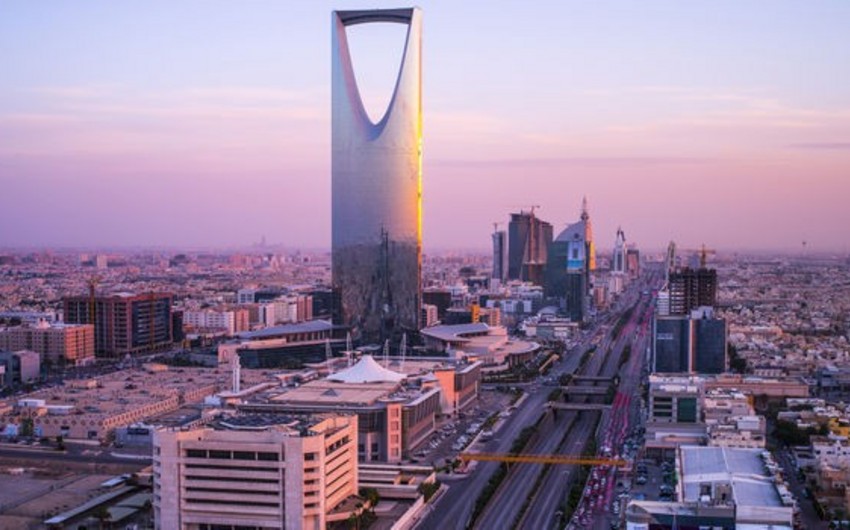 The Saudi embassy in Washington, DC, said on Sept. 8 that it ‘welcomes the release of’ classified documents related to the Sept. 11 terrorist attacks as pressure ramps up on the Biden administration to disclose additional information the government has previously blocked, Report informs referring to CNN.

Last week, Biden signed an executive order directing the Department of Justice and other federal agencies to conduct a declassification review of documents related to the FBI’s investigation of the Sept. 11, 2001, terrorist attacks. The review could result in the release of new documents if the agencies determine some can be declassified.

The move came a month after more than 1,600 people affected by the Sept. 11 attacks asked Biden to refrain from going to Ground Zero in New York City to mark the 20th anniversary of the attacks unless he released the information.

“Since that horrific day 20 years ago, the leadership of Saudi Arabia has consistently called for the release of all materials related to the United States’ investigation of the attacks. The Kingdom has always advocated for transparency surrounding the Sept. 11 tragedy. Any allegation that Saudi Arabia is complicit in the Sept. 11 attacks is categorically false,” the statement reads.

“As the administrations of the past four U.S. presidents have attested, the Kingdom of Saudi Arabia has unwaveringly condemned and denounced the deplorable crimes that took place against the United States, its close ally and partner. Saudi Arabia knows all too well the evil that al-Qaeda, through its ideology and actions, represents,” the embassy added.