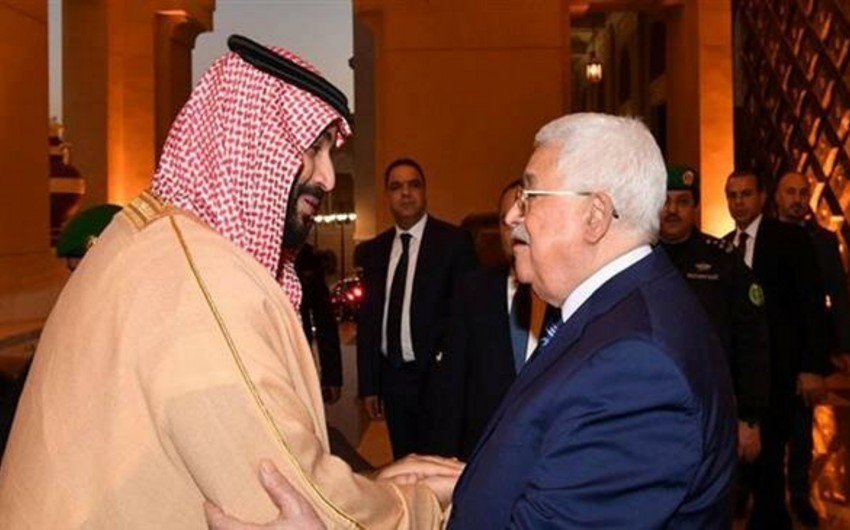 Al-Akhbar cited leaked diplomatic reports based on conversations between the two Arab politicians held in December 2017 in Saudi Arabia, noting that the reports -- written by Jordanian envoy to Ramallah, Khaled al-Shawabkeh -- were based on briefings with a number of Palestinian officials.

Salman briefed Abbas on the contents of the American proposals during the latter’s visit to Saudi Arabia in December 2017, and asked the Palestinian leader how much his delegation's annual budget was. Abbas said that the Palestinians need $1 billion each year, to which the Saudi de facto ruler was said to have responded, “I will give you $10 billion over 10 years if you accept the deal of the century.”

It is noted that, however, Abbas refused noting that it would “mean the end of my political life.”

In April, Adviser and son-in-law of US President Jared Kushner said that the plan for the Middle East settlement would be presented in June.

"Deal of the century" is being prepared since the beginning of the presidential term of Donald Trump, but the details of the project are not disclosed.