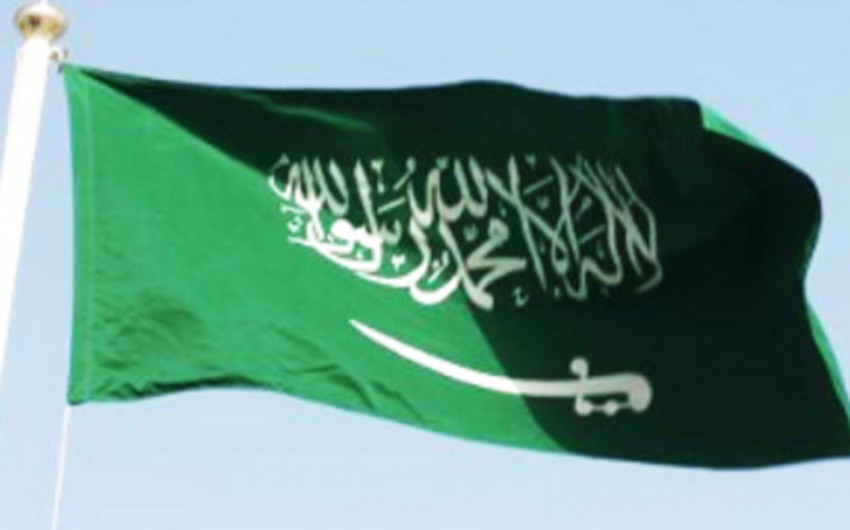 Baku. 15 January. REPORT.AZ/ Saudi Arabia plans to create a new sovereign fund to manage part of its oil wealth and diversify its investments, and has asked investment banks and consultancies to submit proposals for the project, according to people familiar with the matter, Report informs referring to Reuters.

The kingdom's state budget deficit is at a record high and net foreign assets dived more than $100 billion in 15 months.

The new fund could change the way tens of billions of dollars are invested and affect some of the world's leading asset managers, particularly in the United States, where the bulk of Saudi Arabia's foreign assets are managed.