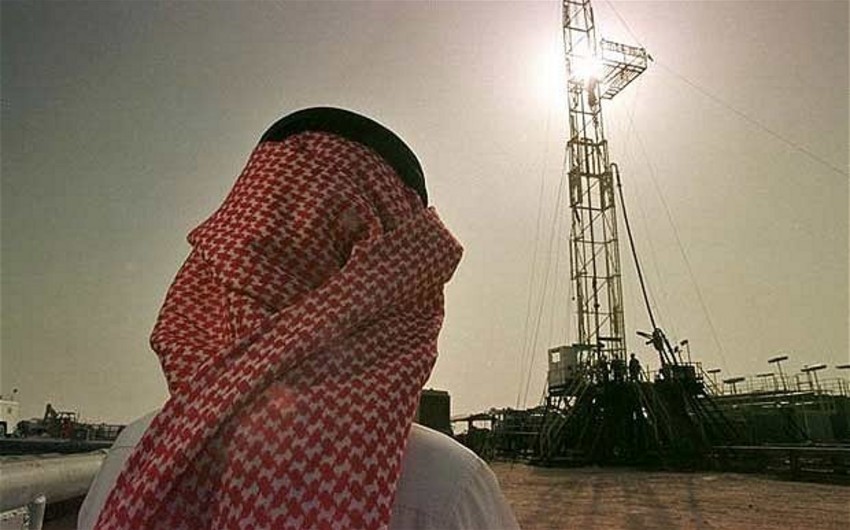 The coalition aims to protect merchant ships by ensuring freedom of maritime navigation and international trade, the SPA said.

It also seeks to protect the interests of the coalition's member countries, the news agency said.

The International Maritime Security Construct area of operation covers the Strait of Hormuz, Bab al-Mandab, the Sea of Oman and the Arabian Gulf, it added.
According to the statement, the Kingdom joined the coalition in support of regional and international efforts to deter and counter threats to maritime navigation and global trade, and to ensure global energy security in addition to the continued flow of energy supplies to the global economy.