Saudi Arabia applies volume limit on mosque loudspeakers Saudi Arabia's government has defended its new restrictions on the volume of loudspeakers at mosques after a public backlash. 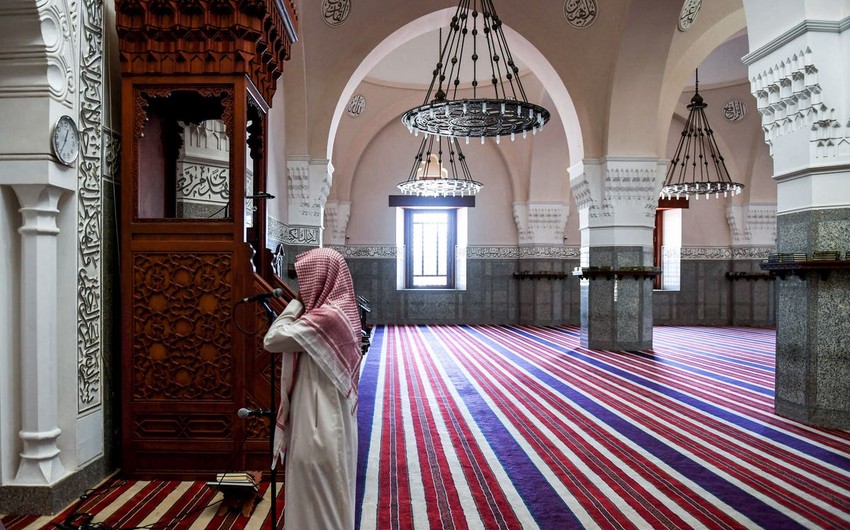 Saudi Arabia's government has defended its new restrictions on the volume of loudspeakers at mosques after a public backlash.

In a significant change last week, Saudi Arabia's Islamic affairs ministry announced that mosque loudspeakers could only be used at up to a third of their maximum volume.

Islamic Affairs Minister Abdullatif al-Sheikh said the order was in response to citizens' complaints that the loud volume was disturbing children as well as the elderly.

But the move in the conservative Muslim nation sparked a backlash on social media: "Where is the disturbance in this! It brings nothing but peace and comfort. Give us back loudspeakers in mosques."

"Those who want to pray do not need to wait for … the imam's" call to prayer. They should be at the mosque beforehand," al-Sheikh said in a video published by state television.

Israel's adoption of a law restricting the sound of the adhan had failed. Along with the Arabs in Israel, religious parties and human rights activists had also opposed the project.