Remains of Francisco Franco to be exhumed

Remains of Francisco Franco to be exhumed Report informs citing the DW, the government announced on Monday. 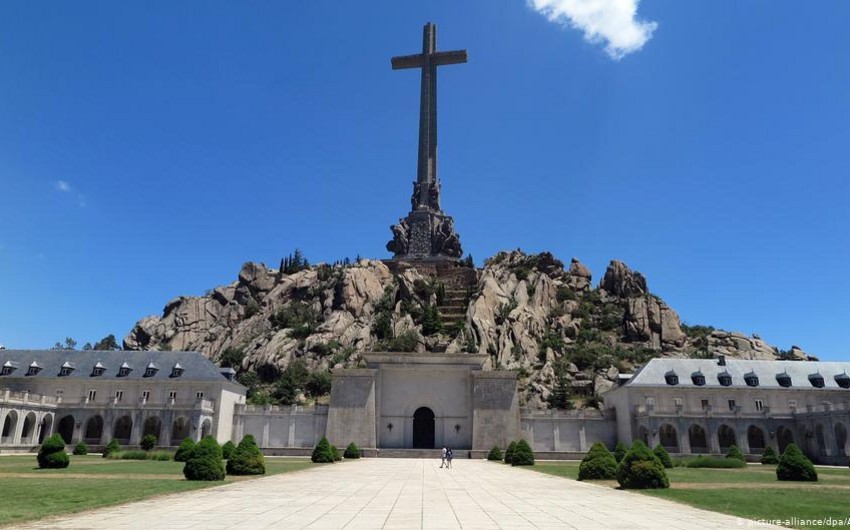 Spain will remove the remains of dictator Francisco Franco from a grandiose state mausoleum northwest of Madrid on October 24th, the government announced on Monday.

Report informs citing DW that the long-awaited date was announced after Spain's last month overruled a string of objections from his family, who had tried to halt the exhumation.

On Thursday, the remains will be relocated to Mingorrubio El Pardo, a state cemetery 20 kilometres (12 miles) north of the capital, and placed next to those of his wife.

"The exhumation and reburial (of his remains) will be done in an intimate manner with his family present," Justice Minister Dolores Delgado said in a statement.

Franco, who ruled with an iron fist following the end of the 1936-39 civil war, is buried in an imposing basilica carved into a mountain in the Valley of the Fallen, 50 kilometres (30 miles) outside Madrid.