​Rebels loot the Consulate General of Russia in Aden 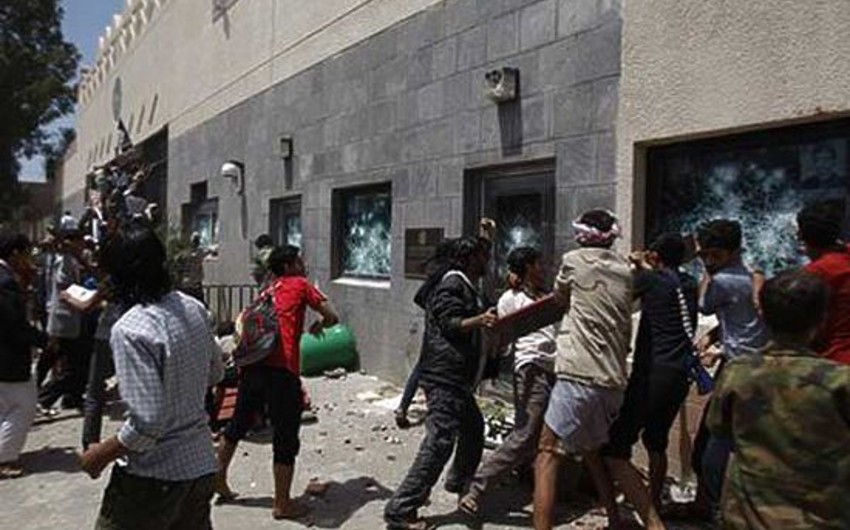 Armed men broke down the doors and got inside. After that, they began to carry equipment and folders with documents from the building. Rebels loaded everything in the car and fled in an unknown direction.