Quarantined tourists in Canada complain of appalling conditions, harassment Travelers forced to quarantine in hotels upon arrival in Canada claim they have been sexually assaulted in their bedrooms, underfed and badly treated in conditions likened to jail 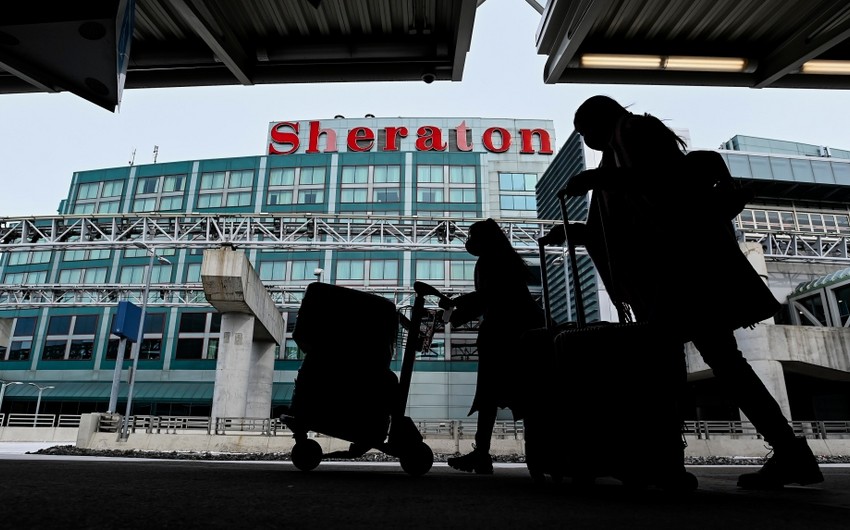 Travelers forced to quarantine in hotels upon arrival in Canada claim they have been sexually assaulted in their bedrooms, underfed and badly treated in conditions likened to jail, Report informs referring to Daily Mail.

Justin Trudeau announced draconian COVID restrictions requiring people entering the country to isolate in a government-mandated hotel for three nights at their own expense while awaiting a negative test result, at a cost of at least $2,000 per person.

The quarantined travelers have to pay for their accommodation, food, and safety measures at the hotels which are linked to the country's four international airports in Calgary, Vancouver, Toronto and Montreal.

But guests have complained about their treatment inside the hotels where they are forced to stay inside their rooms and are delivered food that has been described as 'slop', while others said some meals never arrived.

In one horrifying incident, a woman who stayed in a Montreal quarantine hotel without a lock on her room alleged a man walked in and started to undress before sexually assaulting her.

She said she felt 'helpless' at the hotel and criticized the response of security, who took 20 minutes to come to her room, gave her a bottle of water she'd asked for four hours previously, told her to lock her door and then left.

Police and an ambulance eventually arrived and took her to hospital. A man was subsequently charged with sexual assault.