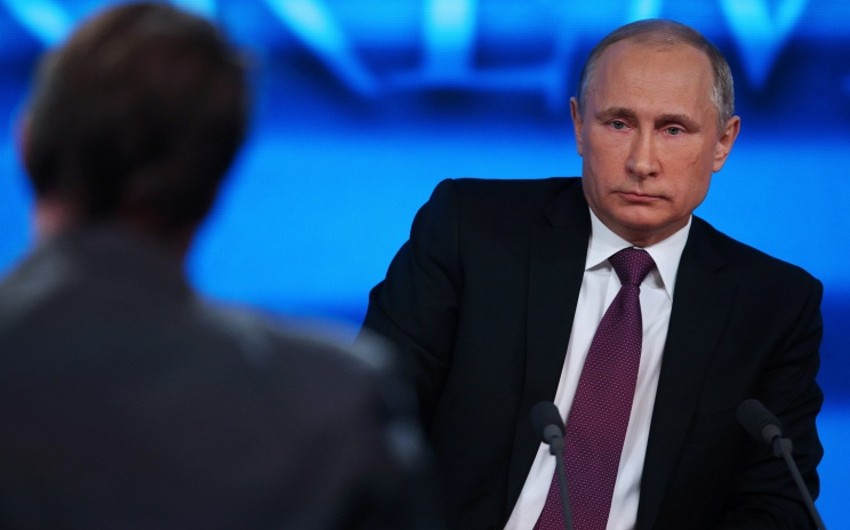 Dissatisfaction of our partners, in particular the US, is only because Russia strictly defends its interests.

Russia at the beginning of the 90s completely stopped its strategic aviation flights to foreign countries, but western aircrafts continued to fly. And then a couple of years we have resumed these flights. US bases are located around the world, and you say, we behave aggressively ?!

There must be a common sense, says Putin.

Russian President also noted, the West does not hold any dialogue over security of Russia.