Putin discusses situation in Afghanistan with his Uzbek counterpart 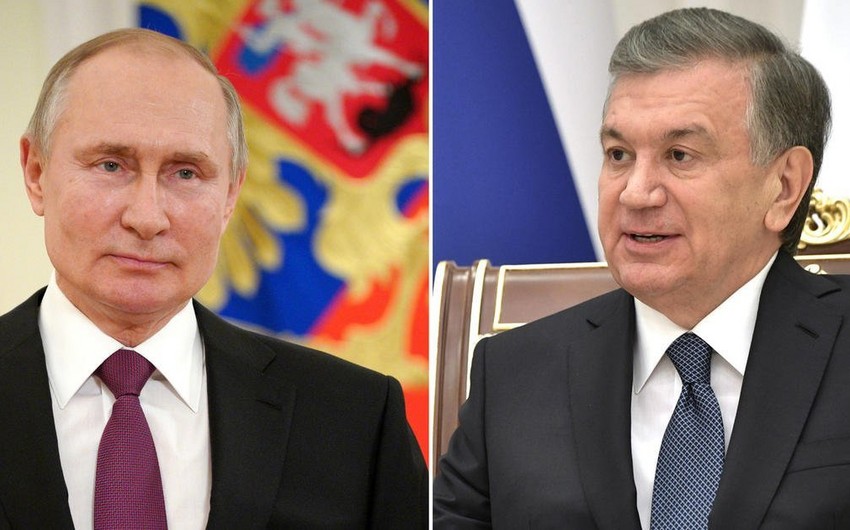 The radical Taliban movement announced that it had taken control of the situation throughout Afghanistan.

According to previous reports, Afghan President Ashraf Ghani agreed to step down.

The peaceful transition of power will reportedly take place today at the Kabul presidential palace.