Puigdemont not intends to seek asylum in Belgium 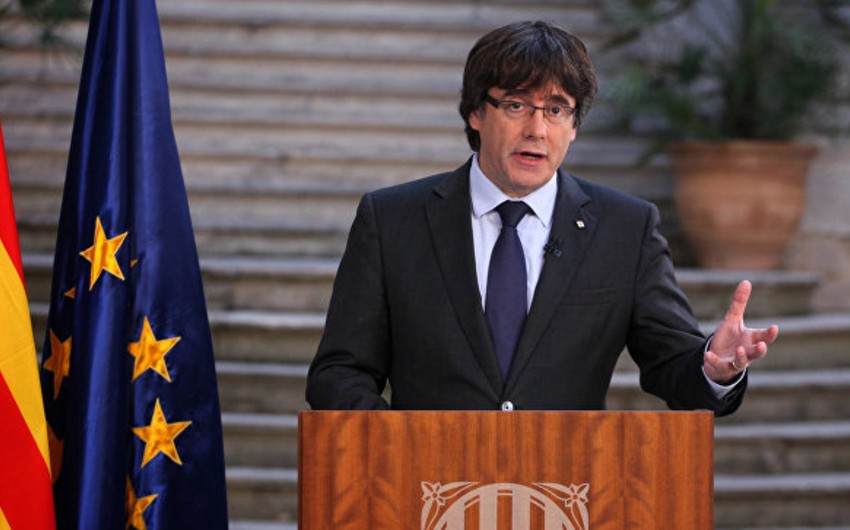 Baku. 31 October. REPORT.AZ/ Former Catalan President Carles Puigdemont said in Brussels on Tuesday he had not come to Belgium to apply for asylum.

He told a press conference he came to the Belgian capital to “avoid threats.”

Puigdemont did not specify when he would return home, saying “it depends” on guarantees from the Spanish government.