Prison meets Roberto Carlos because of unpaid alimony Defender of Real and Brazilian team owes 61,000 reals to his ex-partner 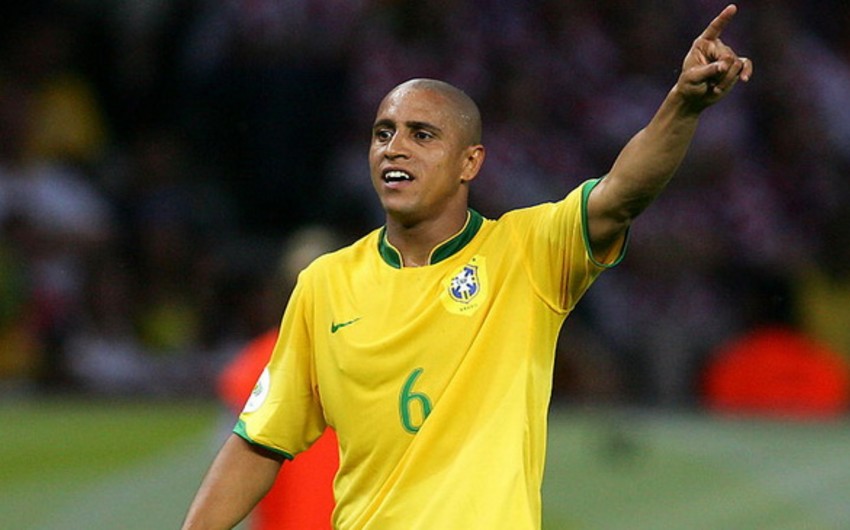 Rio de Janeiro's Justice department has ordered the imprisonment of former Brazilian footballer Roberto Carlos for a period of three months due to delays in the payment of alimony for two of his children.

Local media say that Carlos claimed financial problems to justify the delay of the payment.

Considered one of the best left-backs in history, he recently became a father for the ninth time after his current wife, Mariana Lucon, gave birth to a girl named Mariana.