Prime Minister of France: UK election results will not affect Brexit "We always thought that Brexit's discussion would not be easy, in fact, they would be long and complicated" 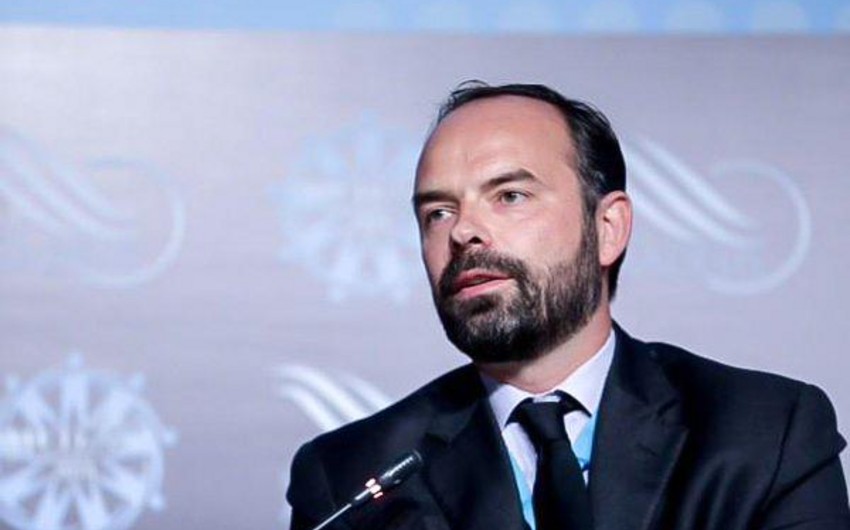 "We always thought these (Brexit) discussions wouldn't be simple. In fact, they will be long and complex," Philippe told Europe 1 radio.

"I do not believe, however, that one should read into these results a shift in the position expressed by the British over Brexit," Philippe added.

Notably, the conservative party of Great Britain lost the parliamentary majority as a result of the early parliamentary elections held on June 8. So far, the results of voting in 17 constituencies have not been summed up. However, even if they are defeated by the Tories, they will not be able to recruit 326 seats needed to form a majority government without regard for other parties.