President of the 73rd session of the UN General Assembly: Read and execute your own resolutions 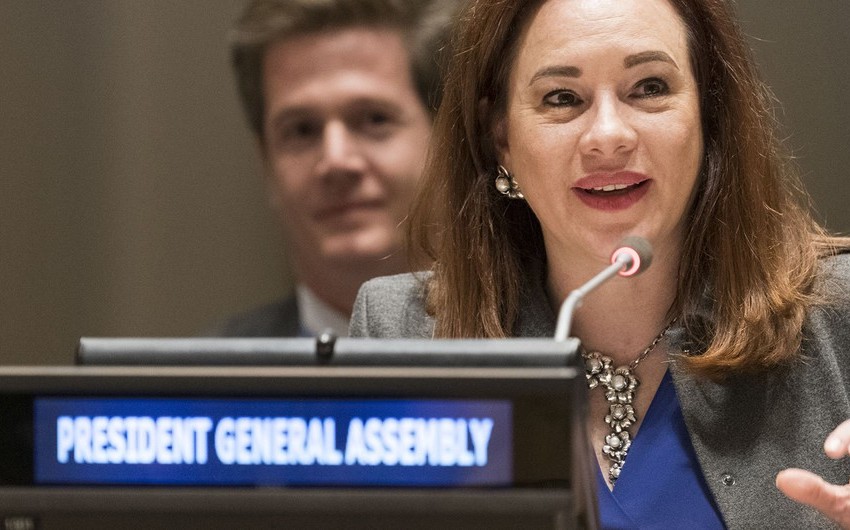 At the closing ceremony of the 73rd session of the General Assembly, UN Head Antonio Guterres highly praised the work of Maria Espinosa, who focused on the most important international issues, including gender equality, migration, decent work, environmental protection, the rights of persons with disabilities, youth involvement in solving problems of peace and security and revitalization of the work of the Organization.

Under the leadership of Espinosa, the General Assembly adopted 347 resolutions - more than in previous years, 108 plenary meetings were held, beyond dozens of informal meetings, briefings, interactive dialogues, thematic discussions and consultations took place.

According to Maria Fernanda Espinosa, numbers are not the most important thing: "I constantly urge the states that make up the UN: let's read our own resolutions and execute them, building on the mandate of the General Assembly."

Two other important events of the 73rd session, which the UN Secretary General also noted, were the adoption of two international treaties: on migration and on refugees.