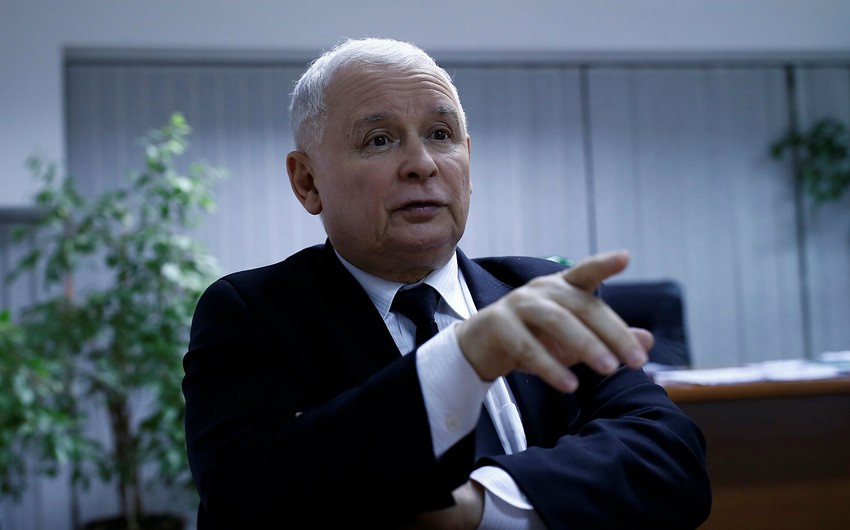 Kaczynski says that Germany wants to build the 4th Reich, but Poland will not let it happen.

Relations between Poland and the EU soured in late October after the EU decided to make Warsaw pay a fine of one million euros a day due to the latest judicial reforms.

According to MP Janusz Kowalski, the European Union has launched a hybrid war against Poland. He called on the Polish Government to boycott the organization and block all its decisions until the rule of law is restored in Brussels.