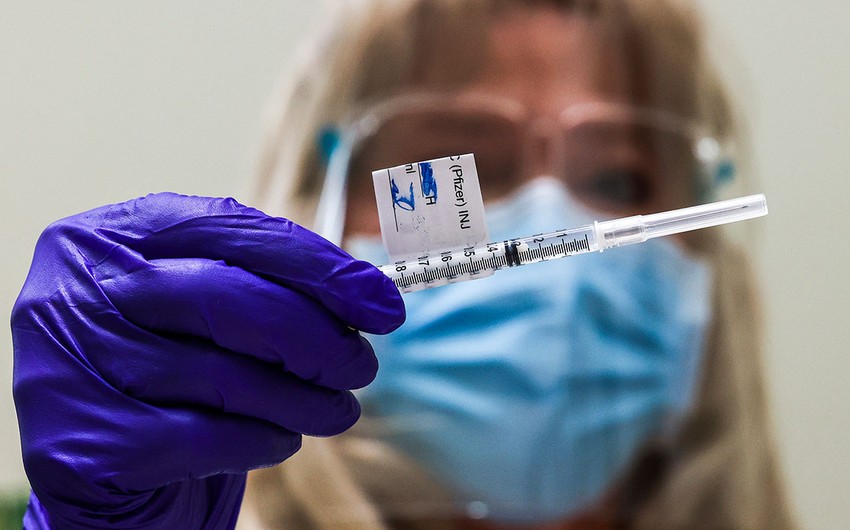 Pfizer Inc. PFE 1.28% says it has identified in Mexico and Poland the first confirmed instances of counterfeit versions of the Covid-19 vaccine it developed with BioNTech SE, Report informs, citing The Wall Street Journal.

About 80 people at a clinic in Mexico received a fake vaccine going for about $1,000 a dose, though they don’t appear physically harmed. The vials, found in beach-style beer coolers, had different lot numbers than those sent to the state, and wrong expiration date, said Dr. Manuel de la O Cavazos, the health secretary of Nuevo León state. In Poland, authorities recovered vials likely containing an antiwrinkle treatment. The vaccine was not administered to anyone.

According to government officials and records, the US, Mexico, and other countries have seized and taken down dozens of websites fraudulently claiming to sell shots or affiliation with vaccine makers such as Moderna and Pfizer. The fake company look-alike websites appeared to be seeking consumers’ personal information to be used in identity fraud schemes, government and industry officials say.