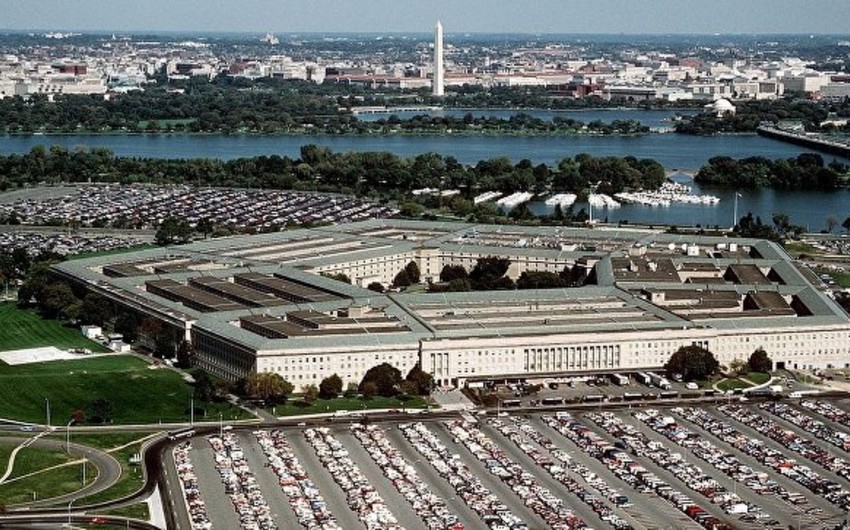 "The US intelligence community believes that ISIS in Afghanistan will be able to get this opportunity in about 6-12 months, while al-Qaeda may take a year or two to do this," he said at a Senate hearing.

According to the senior American military man, they proceed from the fact that ISIS and al-Qaeda intend to "resume external operations", including against the United States, but so far neither of the two groups has such capabilities.