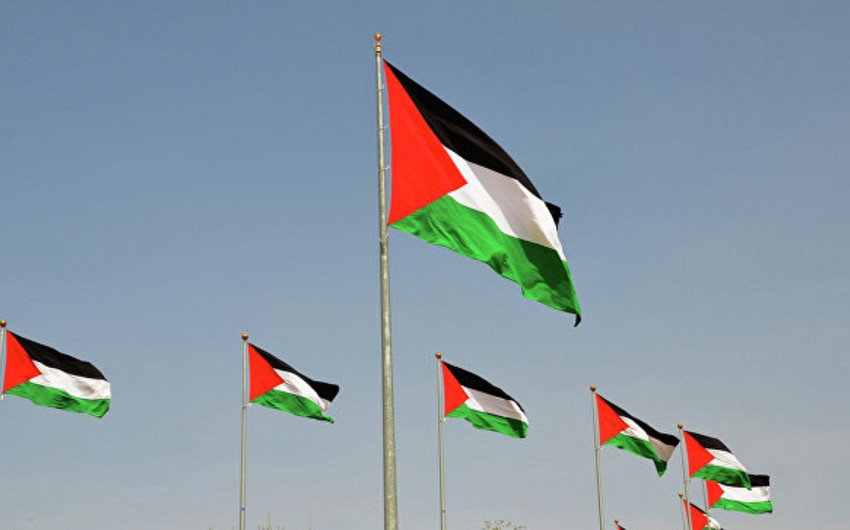 Baku. 16 May. REPORT.AZ/ Palestine has decided to recall its ambassadors from Romania, Czech Republic, Hungary and Austria for consultations, Report informs citing the RIA Novosti.

The Palestinian Foreign Ministry notes that this decision was made in connection with the participation of diplomatic representatives of these countries in the opening ceremony of the US Embassy in Jerusalem.

Notably, US Embassy opened in Jerusalem on May 14, which was attended by representatives of a number of embassies, which caused discontent among Palestinians who went to a large-scale protest on the border of the Gaza Strip. As a result of clashes with the army of Israel, more than 60 Palestinians were killed, over 3 thousand were injured.