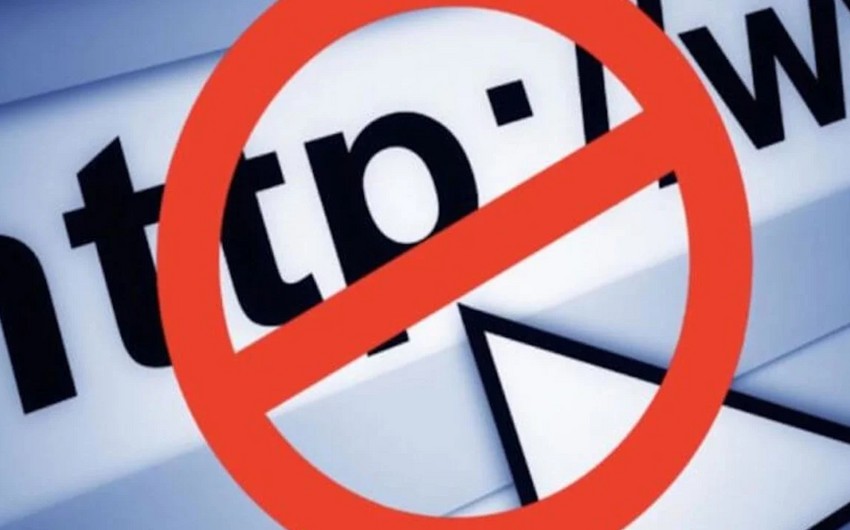 On Friday, the Pakistan government ordered an hours-long shut down of social media and instant messaging platforms after days of violent anti-France protests.

It gave no reason for the ban, but it comes a day after French nationals and companies in Pakistan were advised by their embassy to temporarily leave in the wake of the rallies led by an extremist party that paralyzed large parts of the country and left two police officers dead.

Political parties frequently use social media to rally supporters. The announcement came just before Friday prayers, which usually draw huge crowds to mosques where firebrand sermons have in the past catalyzed protests.

Pakistan authorities have used strategic social media bans and cuts to mobile service in the past to head off significant protests by preventing leaders from issuing mass calls for demonstrations.

Thousands of Tehreek-e-Labbaik Pakistan (TLP) supporters spilled onto the streets on Monday after their leader was detained following his calls for the French ambassador's expulsion.

Anti-French sentiment has been festering for months in Pakistan since President Emmanuel Macron threw his support behind a satirical magazine's right to republish cartoons depicting Prophet Mohammed -- an act deemed blasphemous by many Muslims.