Pakistan national elections: Imran Khan claims victory To date, his party has claimed 117 out of 272 seats 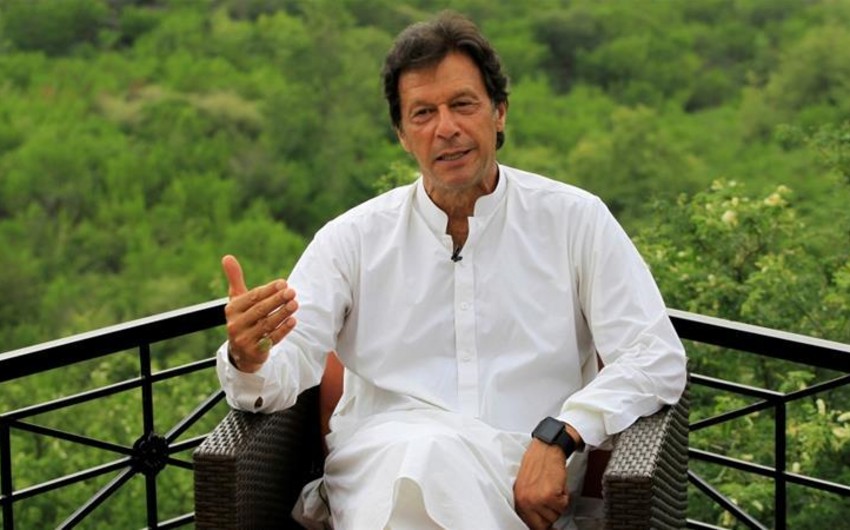 Baku. 26 July. REPORT.AZ/ Chairman of Movement for Justice Party Imran Khan announced his party's victory in the national elections to the Lower Chamber of the Parliament (National Assembly) of Pakistan, Report informs citing the TASS.

"Allah has given me the opportunity to fulfill my dreams of Pakistan," Khan said.