Over 50% of EU's adult population fully vaccinated against COVID

Over 50% of EU's adult population fully vaccinated against COVID The number of EU residents inoculated with two doses of coronavirus vaccine reaches 187.7 million. 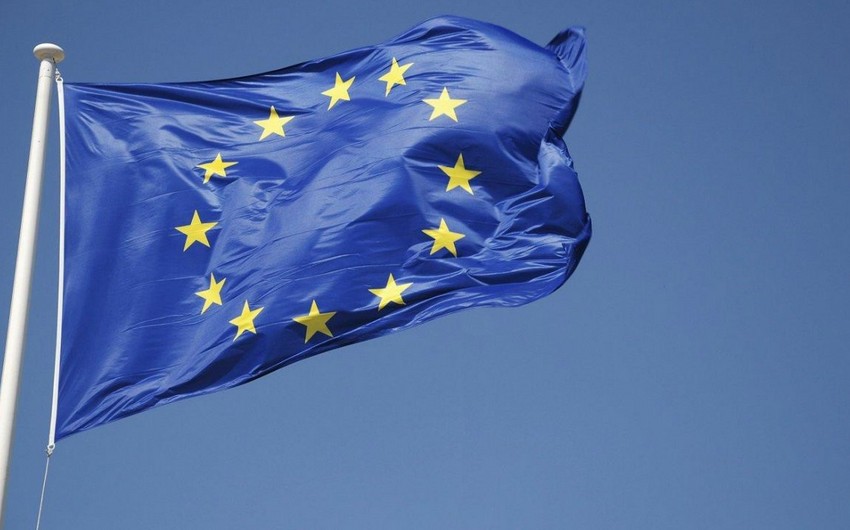 The number of EU residents inoculated with two doses of coronavirus vaccine reaches 187.7 million, which is 51.3% of the adult population, informs with reference to the European Center for Disease Prevention and Control.

Malta ranks first among the EU countries with the highest percentage (83.6%) of fully vaccinated residents. The island nation is followed by Hungary (65.1%) and Ireland (64.8%).

Iceland is still leading among European countries outside the EU with 82.6% of the population immunized.

On July 10, European Commission President Ursula von der Leyen announced that EU countries had already received enough vaccine doses to fully immunize at least 70% of the adult population by the end of July. In parallel with adults, the European Union has begun vaccinating children and adolescents.