Over 5,000 Chinese workers quarantined in Vietnam

Over 5,000 Chinese workers quarantined in Vietnam Chinese employees are being isolated in their companies' dormitories, local hotels. 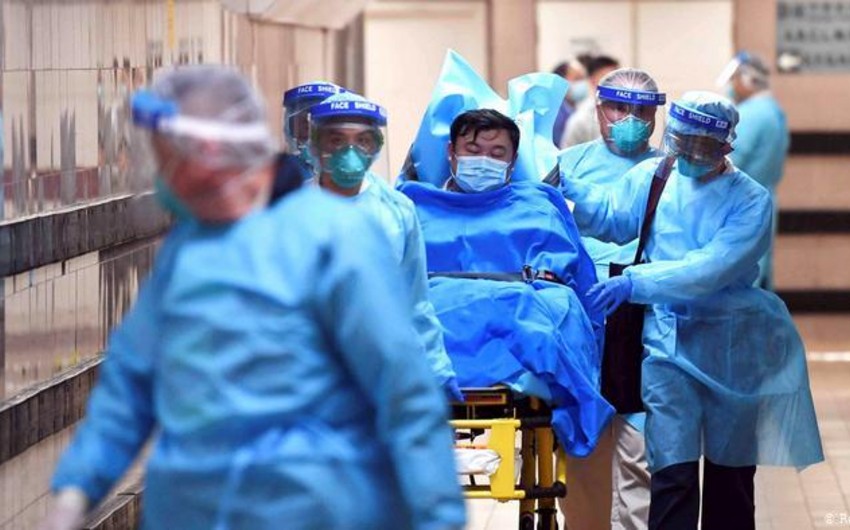 Chinese employees are being isolated in their companies' dormitories, local hotels.

Report informs, citing Vietnamese media, that, according to the labor ministry, 5,112 Chinese workers returning to work in Vietnam after the Lunar New Year holiday have been quarantined.

The report, released Thursday, says Chinese employees are being isolated in their companies' dormitories, local hotels, while some suspected infection cases are being monitored at medical facilities.

This has effectively meant that only about a third of the 33,770 Chinese nationals working legally in Vietnam is at work now. Before the Lunar New Year break, 26,000 had gone back home for their major festival, the Lunar New Year, and only a little over 7,600 Chinese people returned to Vietnam to resume work.

On February 2, the ministry asked businesses and employers to stop accepting Chinese workers to return to work in Vietnam and foreign workers going through epidemic-stricken areas.

Vietnam declared the nCoV outbreak an epidemic on February 1.