Over 18,000 people in Belgium suspected of terror links 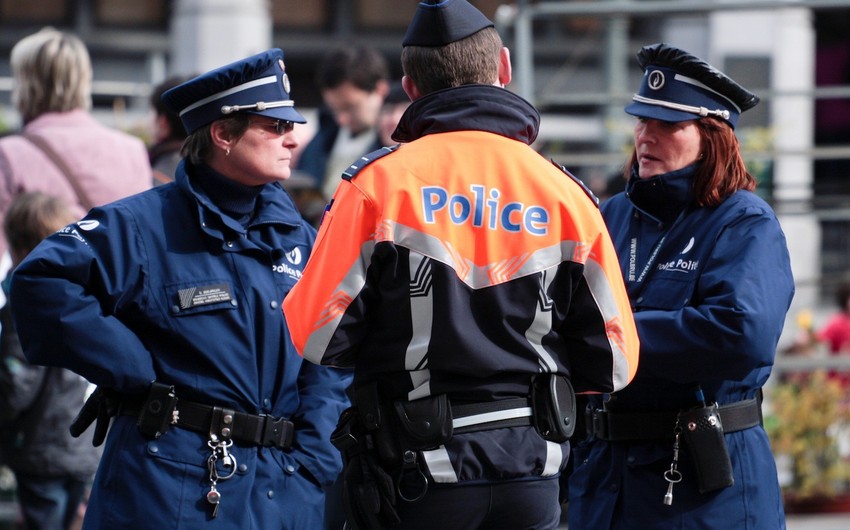 Baku. 22 April. REPORT.AZ/ The number of people entered in the database of Belgian police as suspects in terrorist activities increased 10-fold in 7 years.

According to ministry, number of suspects in 2010 were only 1875, now this figure has grown to 18 884. “These are only those who are suspected of terrorist activities”, stressed the interior minister of the country, Jan Jambon. In total, there are more than 2, 2 mln names in database.

Such a sharp increase is due to the fact that the list includes people associated with terrorists, as well as those in whose computers the propaganda materials of the group Islamic State (IS) have been found.